Can an Estate Get a Refund of Tax Paid on Assets Later Found to Be Worthless? 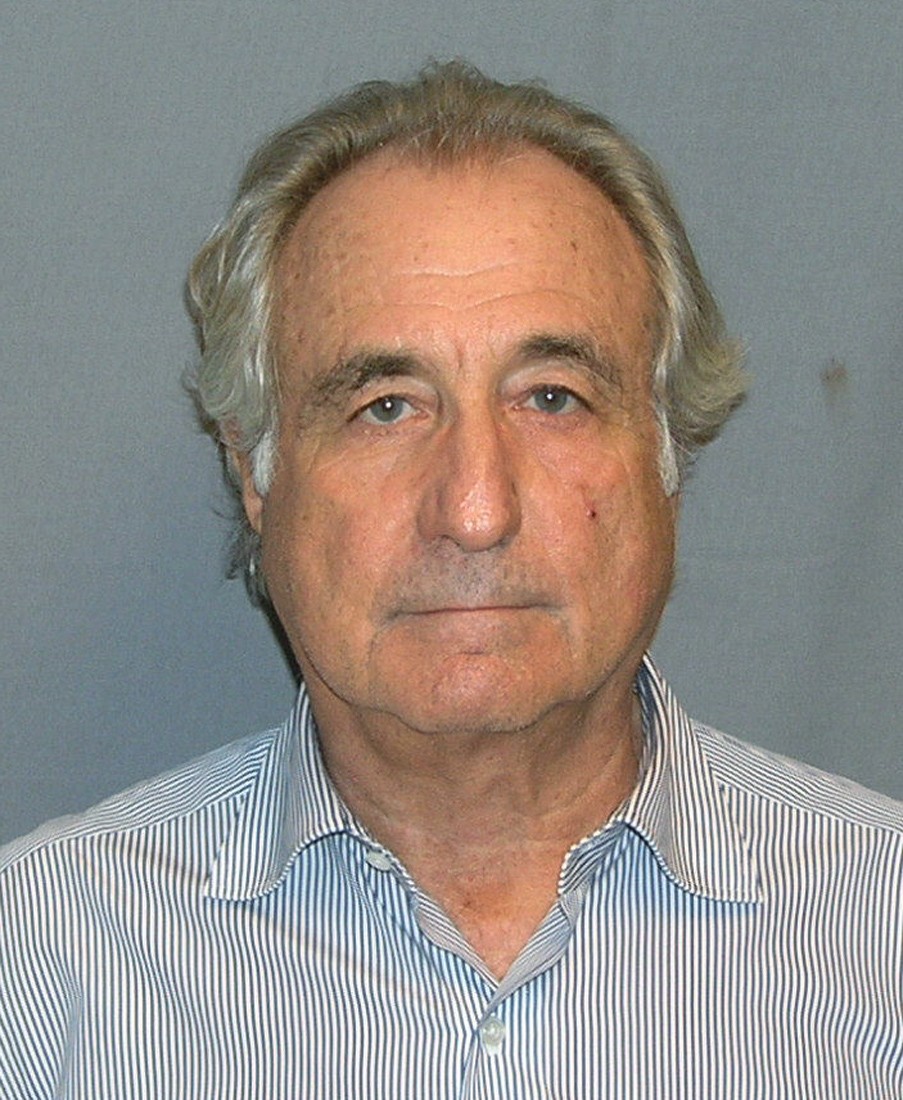 What if your heirs pay an estate tax on assets they inherit that are later found to be worthless due to fraud?  Is the estate eligible for a refund?  Here’s what happened in the case of a New Jersey estate after the huge Madoff swindle was uncovered.

When New Jersey resident Theodore Warshaw died in 2006, his estate was valued at more than $1.8 million. Because at the time any amounts in an estate above $675,000 were subject to estate tax in New Jersey, Mr. Warshaw’s executors paid $88,677 to the state.

The bulk of Mr. Warshaw’s assets were held in an IRA, and when he died the IRA went to a trust to benefit his widow.  The IRA assets were allegedly being invested in stocks, bonds and other financial instruments by Bernard L. Madoff Securities, LLC.  Mr. Madoff’s company reported that at the time of Mr. Warshaw’s death the value of the IRA was more than $1.4 million.

In December 2008, Mr. Madoff was arrested and it was revealed that Mr. Warshaw was among the victims of the largest Ponzi scheme in U.S. history.  The money in Mr. Warshaw’s IRA was not being invested but instead had been used to pay other “investors.”  The IRA’s value was not $1.4 million but $0.

Learning this, Mr. Warshaw’s estate requested a refund of the $88,677 estate tax it had paid New Jersey.  The estate argued that the IRA actually had no value at the time of Mr. Warshaw’s death and that therefore his taxable estate was well below the state’s $675,000 threshold.  New Jersey’s Division of Taxation denied the requested refund.

Both sides asked the Tax Court of New Jersey to rule in their favor without a trial.  In its argument to the court, the state Division of Taxation cited a 1929 U.S. Supreme Court holding that the value of assets in a taxable estate cannot be determined by events after the date of a death.  Ithaca Trust Co. v. United States, 279 U.S. 151.

On June 28, 2012, the Tax Court of New Jersey ruled that the Division owes Mr. Washaw’s estate the refund.  The court wrote that despite the 1929 Supreme Court ruling, “subsequent events may be considered to establish evidence of fair market value as it existed on the date of death.”  The court held that the discovery of Madoff's Ponzi scheme was relevant to the determination of the IRA’s value at the time of Mr. Warshaw’s death, and that the IRA was in fact worthless at that time.

Can an Estate Ask a Daughter to Return Money that Was Gifted Before Her Parent Died?

My mother gave me money while she was alive and put it in my name in a bank account. She passed away several years later. Can...

Can an Agent Under a Power of Attorney Pay His Mother's Bills Even If His Mother Objects?

My 81-year-old mother lives in a continuing care community. She is bipolar and sometimes has questionable judgment. The bank...

Can I Make Gifts If I Am an Agent Under a Power of Attorney?

I am an agent under my mom's power of attorney. Do I have the power to gift money in her place?

Is an Agent Under a Power of Attorney Entitled to Compensation?

My wife and I have are agents under my 86-year-old mother's durable power of attorney. We are her primary caregivers because...

Can an Estate Ask a Daughter to Return Money that Was Gifted Before Her Parent Died?

Can an Agent Under a Power of Attorney Pay His Mother's Bills Even If His Mother Objects?